Vocademy founder and CEO, Gene Sherman, has been invited to speak at three events this June, all of which are important to the future of hands-on skills education as well as manufacturing industries and innovation in America.

Sherman will start off by heading to The Big M manufacturing convergence in Detroit to serve as keynote speaker. This event is all about shaping the future of manufacturing by uniting industry, creating opportunities, and sparking innovation through a combination of speakers, expert panels, and hands-on workshops.

Then its back to California for BRINK in Palm Springs. June 5th – 7th, where Gene will be one of several speakers, dubbed “today’s thought leaders”. The BRINK Institute event focuses on science and tech, with expertise running a large spectrum from social media to robotics to makerspaces. Attendees and guests will hear these leaders speak on a wide range of topics, as well as engage in conversation with them via panels and networking sessions. 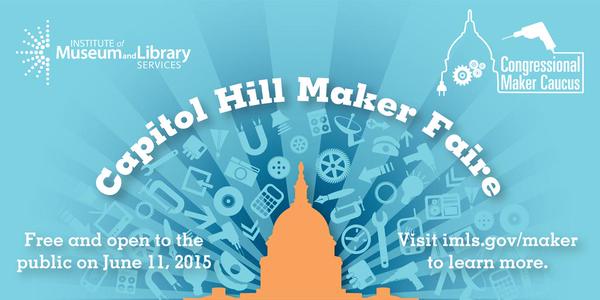 This marks the second year in a row that Gene Sherman has been invited to represent Vocademy and the maker movement in DC. In 2014, he was among a small number of Honored Makers that were invited to the first ever White House Maker Faire, where President Obama announced the beginning of the annual National Week of Making.

Sign up for our newsletter and get notified of specials, class announcements, and stay up to date with our latest Vocademy News!